This week, Michelle Moore shares some of her favorite shots and setups. Here’s your chance to get a sneak peek into the mind of a true master! 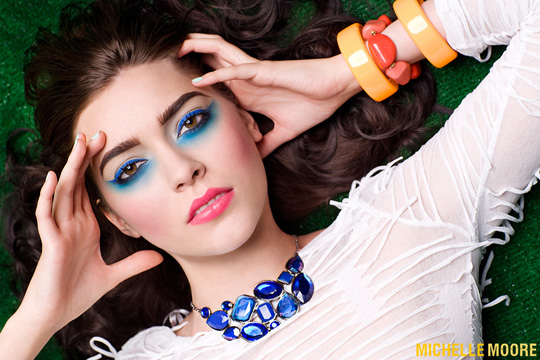 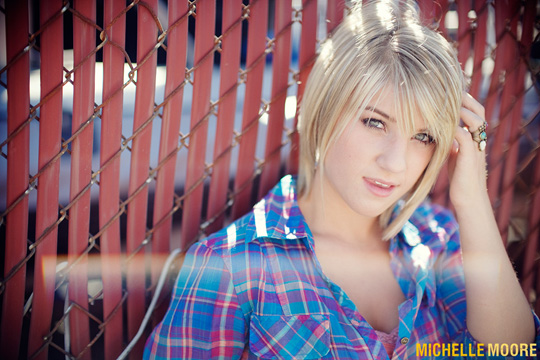 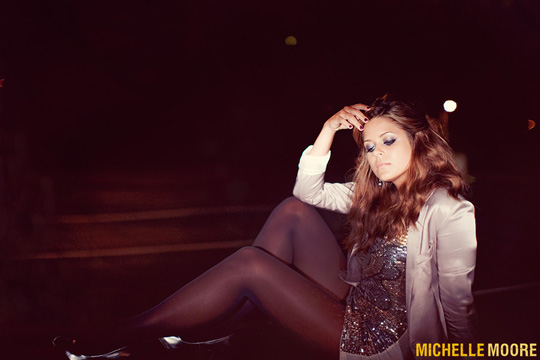 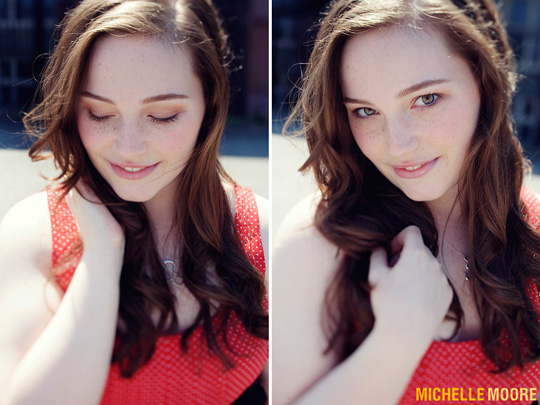 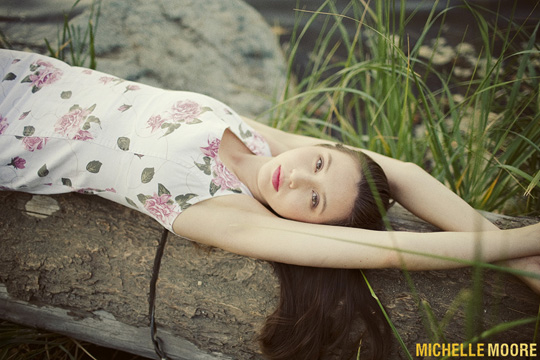 Feel free to add your images with setup details in the X-Equals flickr Group.