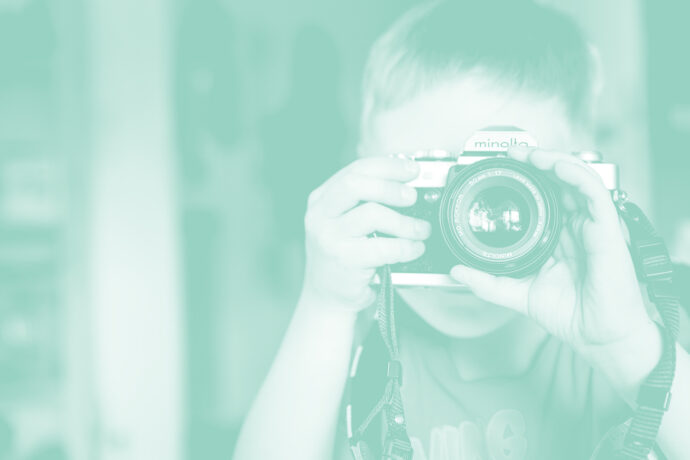 In my kitchen, I’ve got some high-quality cooking knives, cast iron pots, copper pans, and other gadgets. I know how to use them. I enjoy watching cooking shows and trying new recipes, but so do many other people. 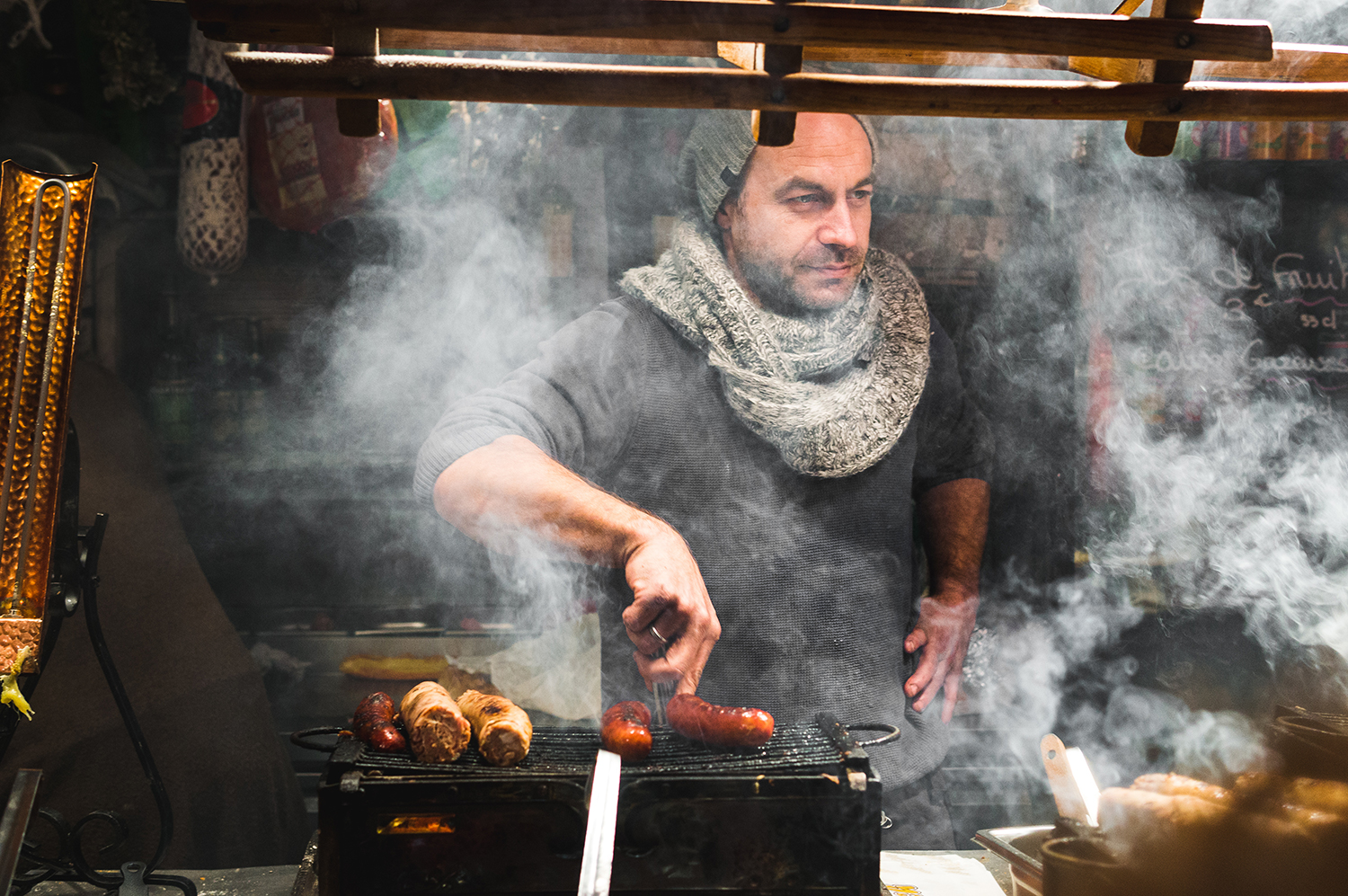 In my office, I’ve got a couple of Moleskins, computers with word processing programs, and a few pens. I read a lot, but so do many other people.

Am I a writer?

Almost everyone has a mobile camera.

Change Is The Only Constant

Barely a day goes by without hearing, reading, or seeing the phrase, “Everyone’s a photographer.” Why?

Is it because cameras that are capable of producing high-quality images are in the pockets and bags of just about everybody? Is it because we exist in an increasingly visual world and are always surrounded by images that people value less?

I remember when photographing a product on a white background was a fairly specialized skill. If you could do it, on film, you were set. 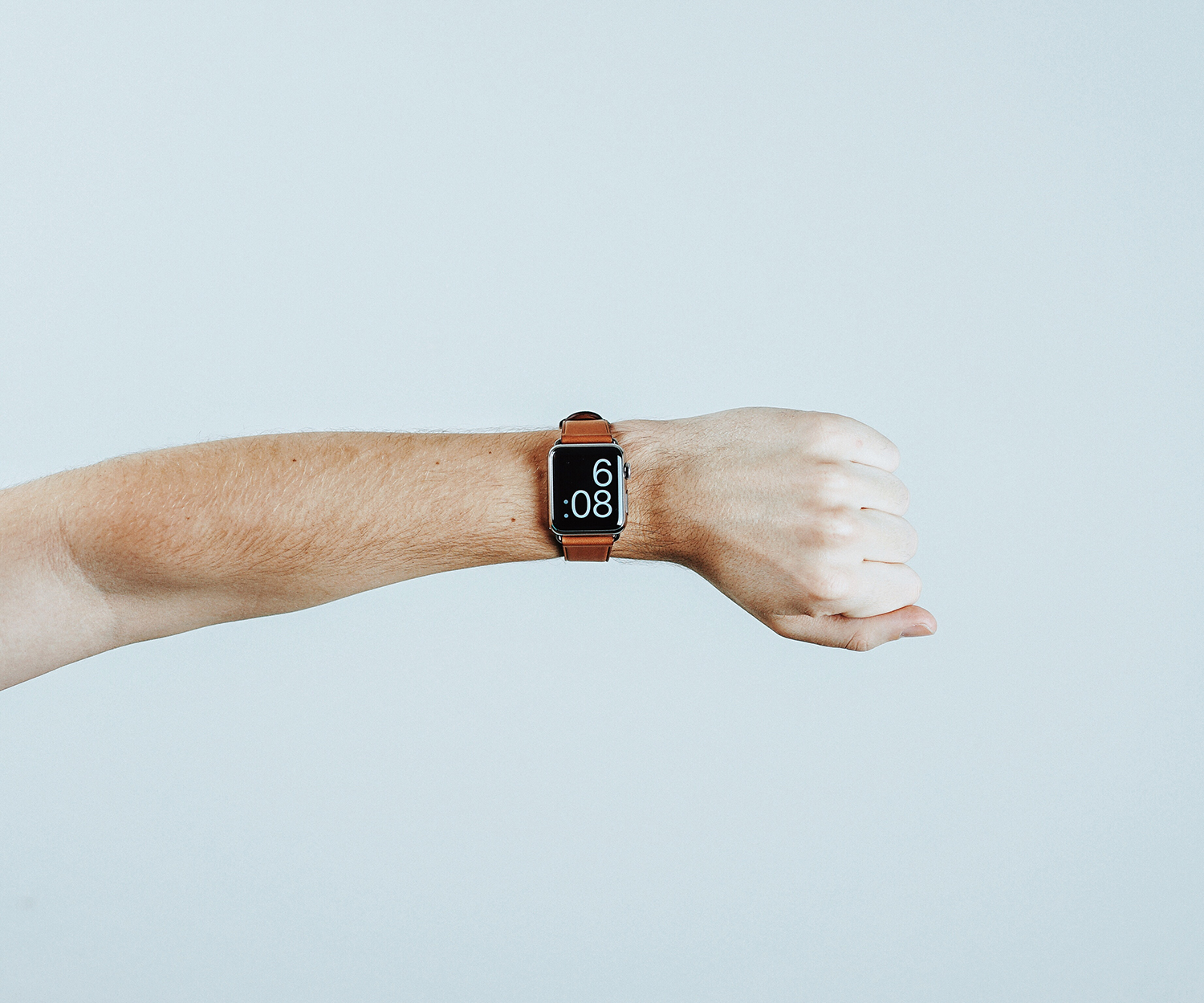 Now, with the tools that are available, you can pick up a camera for the first time and be doing it before sundown. And if you can’t get the white background even, then just knock it out in Photoshop. Or, better yet, outsource it for $1 an image.

Not long ago, photographers had to spend hundreds or thousands of dollars to get a light, a modifier, and a triggering system to shoot a portrait. It represented a relatively significant investment just to buy the gear, not to mention the time to learn how to use it.

Today, for not much more than $100 and a couple of hours on YouTube watching tutorials, you can shoot lit portraits. You may not do it with as much finesse as someone with years of experience, but as 99% of photos taken aren’t seen by more than a handful of people for a couple of seconds, that may not matter.

So what do people mean when they say that?

If you are a working photographer, do you feel nervous or worried when you hear someone say, “Everyone’s a photographer”?

Most people would say no. A photographer is anyone who takes photographs, irrespective of what tools they use to do so.

Then it’s true. Everyone is a photographer. That still doesn’t get us any closer to working out what the phrase is actually saying, or whether it matters.

Perception Is Not Always Reality

Often when you hear the words, “Everyone’s a photographer,” it’s about the perceived similarities between hobbyist photographers and working photographers. It has to do with someone seeing a published piece of work and thinking that they are equally capable of shooting it.

There may even be an aspect of envy involved, especially if that person thinks their photography is better than what they see in a magazine or on a billboard.

I know that when I started working as a photographer, a lot of my assumptions about the industry proved to be false. Things work a lot differently compared to how it appeared that they did. 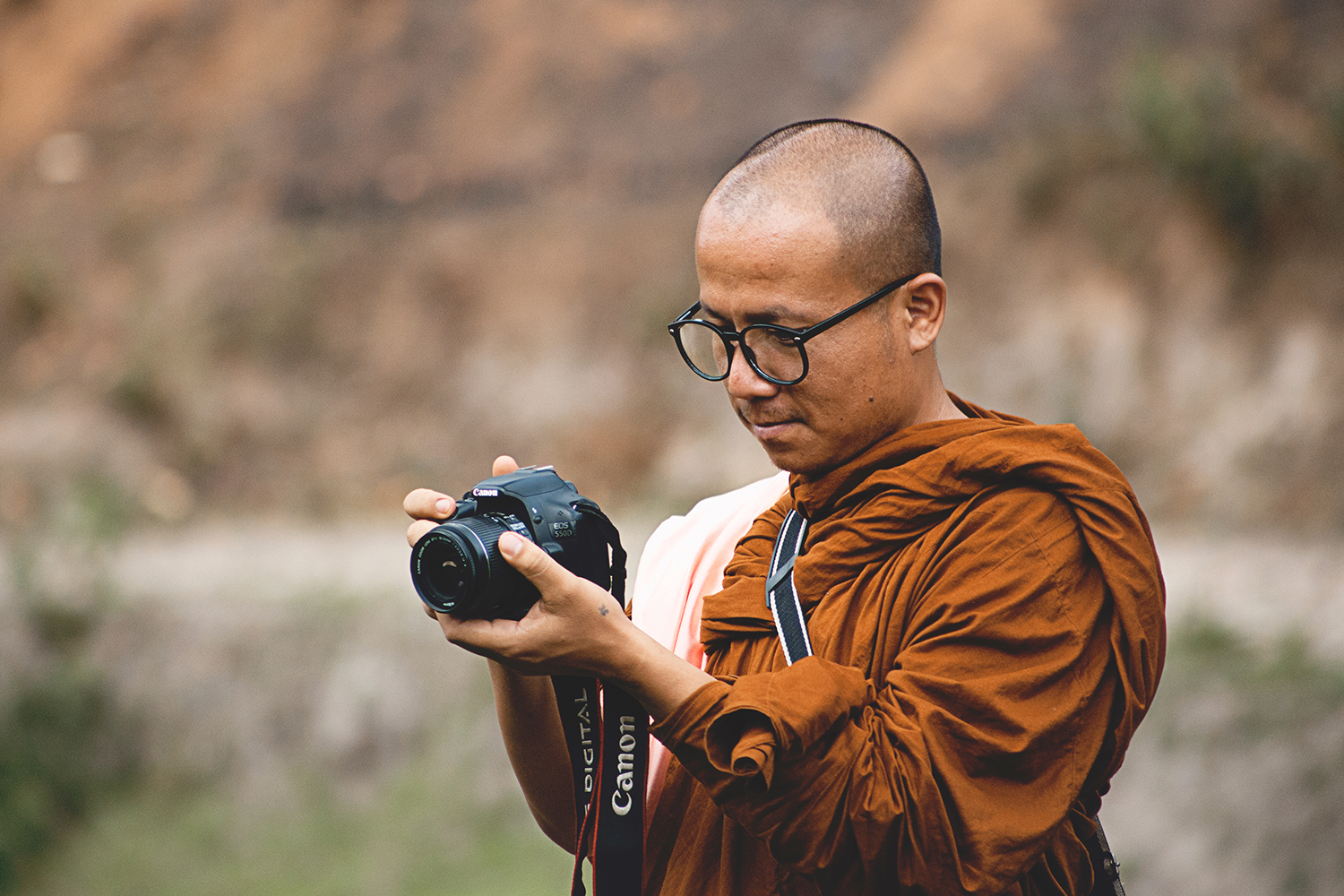 I often see hobbyist friends making those same false assumptions. They are often suppositions that are only shown to be inaccurate by experience and by actually being in the industry and seeing how things work.

Thus, when looking at published photography work and thinking, “I could do that,” or saying to your professional photographer friend, “It must be so hard these days because everyone’s a photographer,” it’s often coming from a place of presumption.

If you put me in a restaurant kitchen and told me to feed the dinner rush, I’d tell you very quickly that I am not a chef.

Being a commercial photographer is about so much more than just photography. Sure, there are more people working as photographers these days (and even more who want to), but there are also infinitely more photographs being used today.

The desire for imagery, both still and motion, has grown exponentially over the past couple of decades and shows no sign of slowing down.

If you are a working photographer, do you feel nervous or worried when you hear someone say, “Everyone’s a photographer”? Don’t be.

A commercial photographer is not just a photographer. They are also a business person, an art director, a marketer, a problem solver, an advertiser, a technician, a creative, an entrepreneur, and the list goes on. They add value to and help make money for your business.

“Everyone’s a photographer,” may or may not be true, but it has little to do with the everyday realities of life for a working photographer.

If you want to set yourself apart from the crowd and become a Photographer instead of a photographer, the first thing you need is style.

Read this and do what it says. XEQUALS will be here to help you every step of the way.