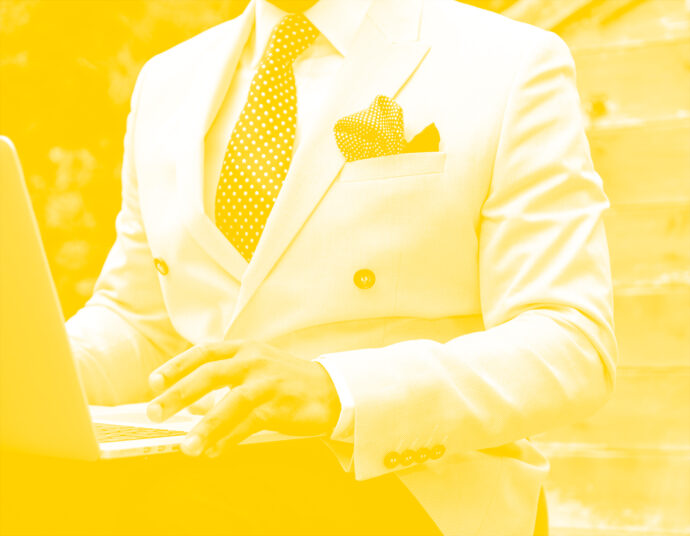 Welcome back to Part 2 of “The Step-By-Step Guide To Photography Style”. If you need a refresher on what we’ve already covered, you can read Part 1 here. At the end of that article, I assigned you homework to collect 20-30 of your favorite photographs and either print them or put them into a Lightroom Collection.

Time to take a look at those.

Whenever I do an exercise of this nature, I always use prints. Throughout this piece, I will be referring to the steps as if the photos are printed, but the exercise will also work if you are doing so on a screen (although it may take an extra step or two to rearrange photos).

Spread your 30 photographs out across a table or on the floor. Assemble them in such a way that, in addition to seeing them all individually, you can also see them as an entire collection all at once.

Let’s begin by doing that. See all the photos as one, and notice if one or two particular things jump out at you. It may be a certain color tone you’re attracted to, or a zen-like minimalism, or even a method of shooting portraits that runs throughout the collection. 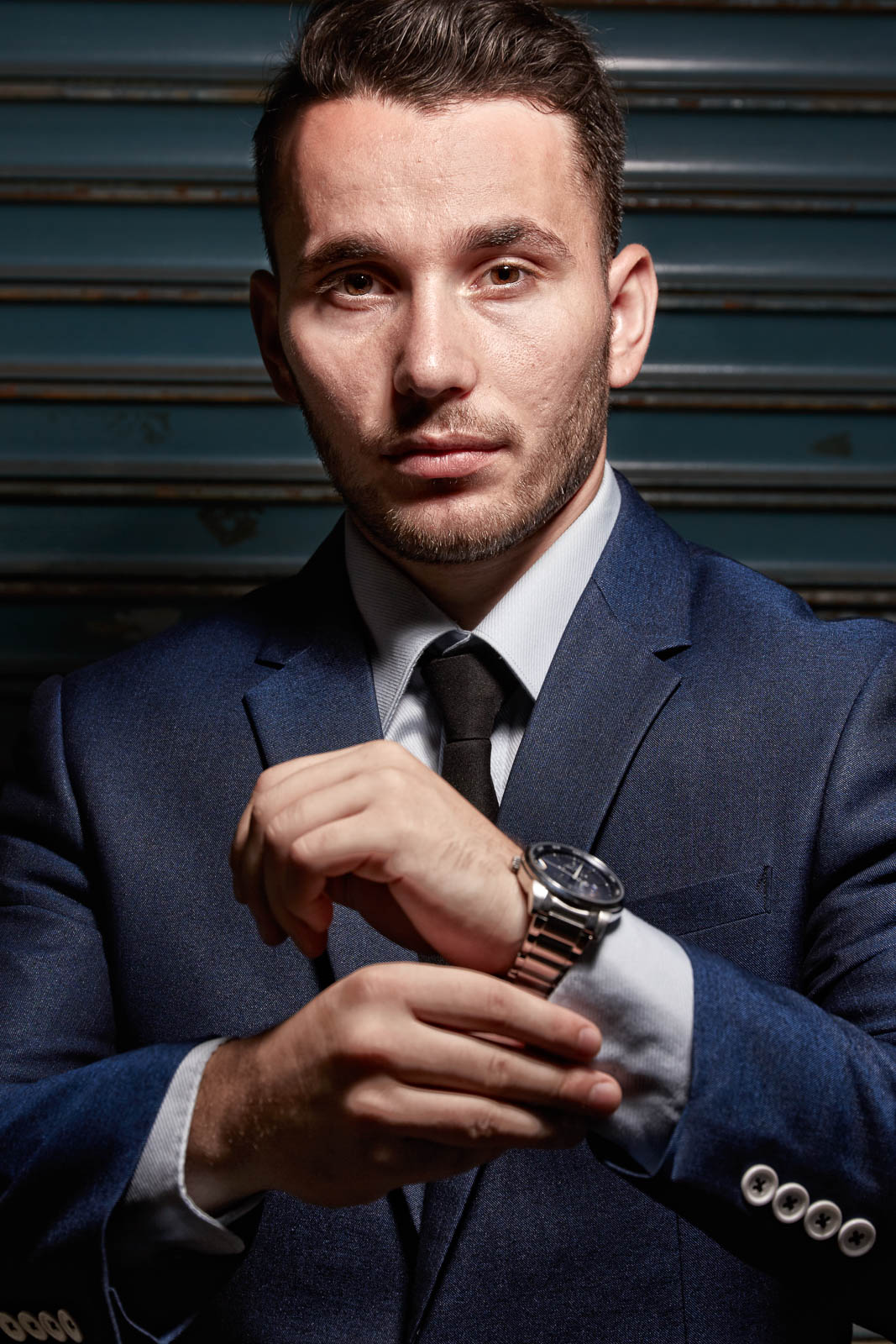 Don’t overthink things; at this point, you’re just looking for the general feeling that your photographs convey.

Remove any photos that don’t reflect this mood or feeling. If you started with 30 photos and now have 25 on display, then you’ve discovered something that ties your work together. You’re finding your style.

If you now have only 10 left, you’ve either found a secondary element that runs through your work, or you may not have a defined photography style yet. That’s okay. 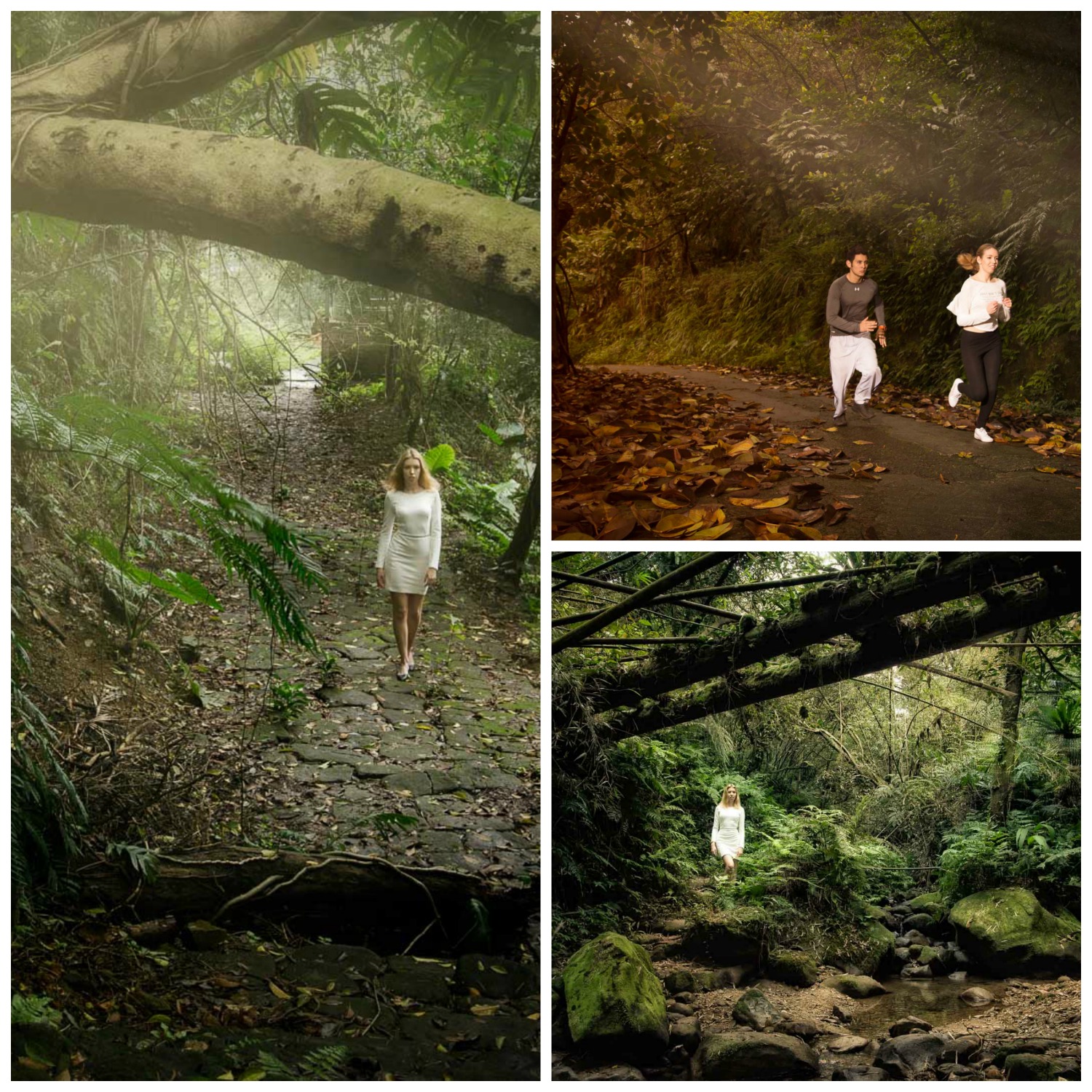 Even The Greats Had To Start At The Beginning

Consider the work of some other photographers. Doing so will help you think in terms of “style” and how it can be cohesive over an entire career, as well as how it can evolve over time. In Part 1, I discussed Steve McCurry and Annie Leibovitz, so I’ll use them as examples here, too.

McCurry has had a career stretching back to the late 1970s, but he is undoubtedly most known for his Afghan Girl cover for National Geographic.

Since then? He has won numerous awards and has had his work displayed at countless exhibitions. He has published many books and has countless fans across the world.

From his early days in photojournalism and documentary work to later years when he concentrated more on visual storytelling, two themes have prevailed: his bold use of color and his intimate approach to portraiture that gives viewers a look into lives of people all around the globe.

The only sure way to develop a unique photography style, or a style that is yours and not a copy of someone else’s, is to shoot what you want, how you want.

Browse his website or pick up any of the dozen books of his work that have been published. Whether it’s his early or later work, film or digital, you’ll see that all his photographs exhibit those  unique characteristics that haven’t changed much over the years.

He has occasionally forayed into other areas – he shot a Pirelli calendar a few years ago, something that is typically done by fashion photographers – but by and large, he has an unvaried style. When you see a Steve McCurry photograph, it’s instantly recognizable.

Annie Leibovitz’s work, on the other hand, has seen her subjects stay fairly constant over the years, but her photography style has varied quite a lot. Her first work in the early 1970s as staff photographer for Rolling Stone was often fly-on-the-wall type black and white images of rockstars mixed with typical headshot covers.

This evolved over the decades into intimate looks into celebrities lives, quirky creativity (Whoopi Goldberg in a bathtub of milk), and even a bit of Disney-esque photography that she’s increasingly creating these days. There’s something that is readily identifiable about her work, but the style has definitely changed from relatively simple to complex, high-production work.

She has a very expansive style which does still have her stamp on it, and whether it’s Keith Richards passed out standing in a hotel corridor in the 1970’s or the poised British Royal Family in 2016, there’s always an intimacy associated with the work.

Whether it’s Steve McCurry whose style has remained largely the same over time, or Annie Leibovitz whose style has evolved and grown, they both share one thing: they themselves are dictating their style.

They shoot what they want in the way they want. And that’s how style develops. Shoot what you want, and how you want. Don’t worry about whether or not it’s popular right now.

Why Nobody Does The Charleston Anymore

Trends come and go. In the previous post I touched on this when I mentioned the HDR trend of a few years ago. To the photographer who chases these trends because they’re popular: what do you do when they cease to be popular?

If current trends of photography style don’t speak to you, any attempt to pursue them will come across as inauthentic.

Do you jump on the next big thing and create photographs with that look? For a developing photographer, that would be a big mistake, as you’d never truly find your own voice.

A few years ago, photography blogs were full of tutorials on what was known as the “Dave Hill effect”. It was a distinctive look that many people wanted to achieve. There are tons of articles online showing you what is and how to achieve it.

There were even galleries and groups on Flickr dedicated to it, and probably 99% of the photos on Flickr that claim it aren’t actually very good. They look like mediocre copies of someone else’s work.

Ironically, Dave Hill himself has a completely different look to his current work than he did when he was the creator of a trend.

The only sure way to develop a unique photography style, or a style that is yours and not a copy of someone else’s, is to shoot what you want, how you want. Looking at the work of others is great for inspiration.

Copying techniques can be great when learning how to do something, so long as you remember that it is a learning exercise and not a portfolio piece.

Style should be all you.

Ultimately it takes patience and persistence on your part. You may see friends and fellow photographers receiving thousands of likes on social media because they are following trends. If you’re not following these trends and aren’t as popular on social media, the temptation to chase those trends yourself can be strong.

If current trends of photography style don’t speak to you, any attempt to pursue them will come across as inauthentic. Stick to creating work that inspires and excites you, and your style will naturally show through.

When you find your unique voice, other photographers will start copying you.